How To Read Candlestick Graph Patterns

Tips on Buying Furniture for the Office

How to Use Guest Posts to Improve Your SEO Rankings

What are candlestick graphs?

A candlestick pattern comprises a series of candlesticks, each representing a security’s opening, high, low, and closing prices over a given time period. Candlestick charting is a time-tested method of analyzing securities and predicting their future movement. The candlestick has a real body and wick. The real body is the area between the open and close prices, while the wick is the thin line above and below the real body.

There are several different types of candlestick patterns that can be used to help traders predict future price movements. One important pattern is the engulfing pattern, which occurs when a larger candle entirely engulfs a smaller candle. This usually indicates that a new trend has begun and that it’s time to buy or sell accordingly.

One of the most important aspects of candlestick charting is understanding how to read these patterns. Bullish patterns generally signal an upcoming uptrend, while bearish patterns signal a forthcoming downtrend. Doji signals a potential market reversal while spinning top signals indecision among traders. It’s also important to note that these patterns are not always accurate predictors of future movement; they should be used with other technical analysis tools for more reliable results.

What is the harami candlestick pattern?

The harami candlestick pattern is one of the most common reversal patterns in candlestick charts. The pattern comprises two candles, the first being a bullish candle and the second being a smaller bearish candle wholly engulfed within the first candle. The harami pattern indicates that the current uptrend may end and that a reversal could be imminent.

What is the bullish counterattack pattern?

The bullish counterattack pattern is a reversal pattern that indicates the end of a downtrend and the beginning of an uptrend. The pattern consists of two candlesticks: the first is a long black candle, and the second is a short white candle that gaps up and closes above the first candle’s body. The bullish counterattack pattern signals buyers are taking control of sellers and that the downtrend has ended.

What are the hammer and shooting star patterns? 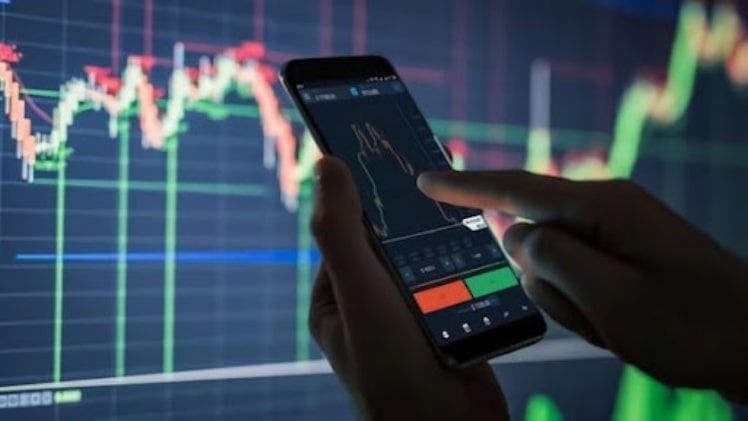 The patterns in candlestick graphs can help predict future price movements. Three other common patterns are the hammer, the inverted hammer, and the shooting star.

These patterns can help you decide when to buy or sell stocks, depending on which direction you think the market is moving. For instance, if you see a shooting star form after an uptrend, it might be time to sell your stocks because the market is likely going in to reverse direction soon. Conversely, if you see a hammer form after a downtrend, it might be time to buy because the market has reached its bottom and will start rising again.

Candlestick patterns are an important aspect of technical analysis and can be used to anticipate future price movements. While there is no foolproof method to using candlestick patterns, they can be a valuable tool in conjunction with other indicators.

What Makes Customised Hiring services Better Than A Regular Agency

Why you should never DIY your product labels

Tips on Buying Furniture for the Office

How to Use Guest Posts to Improve Your SEO Rankings

Products Every Nursing Home Should Have for Resident Safety

Rtsnet.net © Copyright, All Rights Reserved, Powered By Rabbi It Firm